Film: Naila and the Uprising 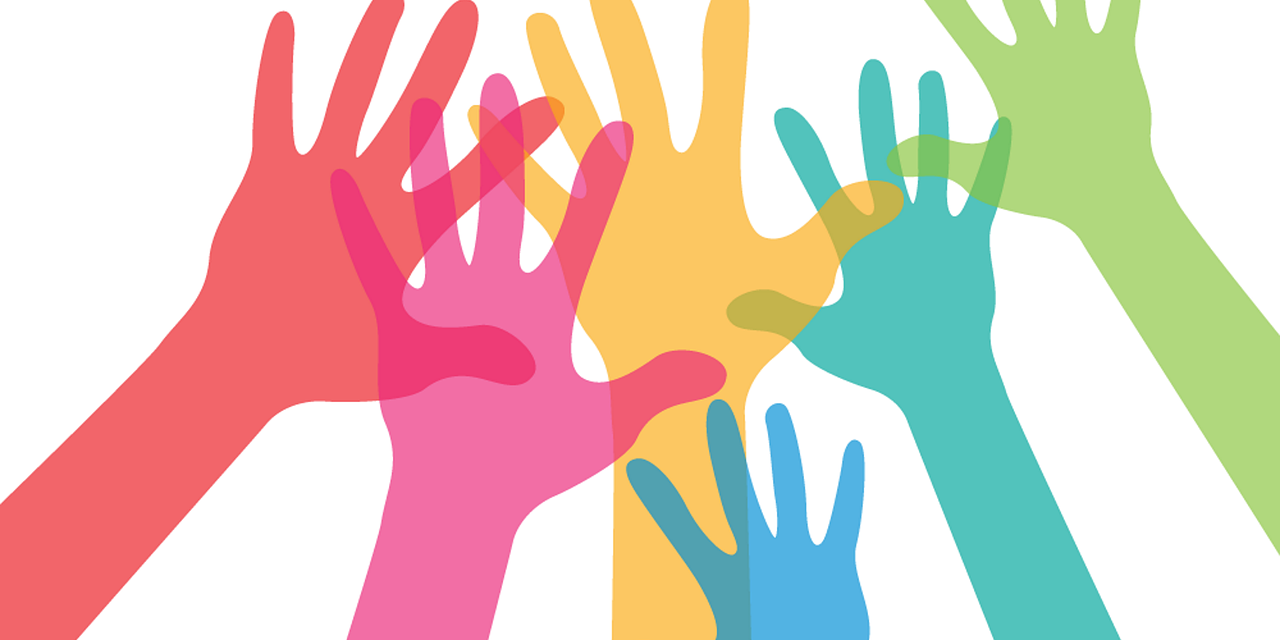 Registrants will gain viewing access to the film via web-link for the duration of four days, April 5-8, 2021.

Nail and the Uprising, directed by filmmaker Julia Bacha, revolves around the tragic and remarkable story of Naila Ayesh, an active student organizer in Gaza in the 1980s. Naila has spent years building the infrastructure for economic independence for women and self-sufficiency for Palestinians under Israeli occupation. Using evocative under-camera animation, intimate interviews, and exclusive archival footage, this film brings out of anonymity the courageous women who shook the Israeli occupation and put Palestinians on the map for the first time. Most images of the First Intifada paint an incomplete picture from a law-and-order frame. This film tells the story that history overlooked – of an unbending nonviolent women’s movement at the head of Palestine’s struggle for freedom.

About Naila Ayesh:
An activist and student organizer in the years leading up to the First Intifada, Naila Ayesh became a leading figure in the uprising. She later became General Director of the Gaza-based Women’s Affairs Center, a non-profit devoted to advancing women’s leadership and participation in political and public life.

About Julia Bacha:
A Peabody award-winning filmmaker and media strategist, Julia Bacha is the Creative Director at Just Vision. Credits include Control Room (2004, Writer/ Editor), Encounter Point (2006, Writer/Co-Director), Budrus (2009, Director/ Producer), My Neighbourhood (2012, Director/Producer) and The Wanted 18 (2014, Impact Producer). Her work has been screened at the Sundance, Berlin and Tribeca Film Festivals, broadcast on the BBC, HBO and AlJazeera, and shared with Palestinian refugee camps and the US Congress. In addition to 20 international film festival awards, Julia is recipient of the 2017 Columbia University Medal of Excellence, 2016 Guggenheim Fellowship, King Hussein Leadership Prize, Search for Common Ground Award, Ridenhour Film Prize, and PUMA Creative Impact Award. She is a Term Member at the Council on Foreign Relations, a Young Global Leader at the World Economic Forum, an Advisory Board Member to the Tribeca Film Institute and a TED speaker.