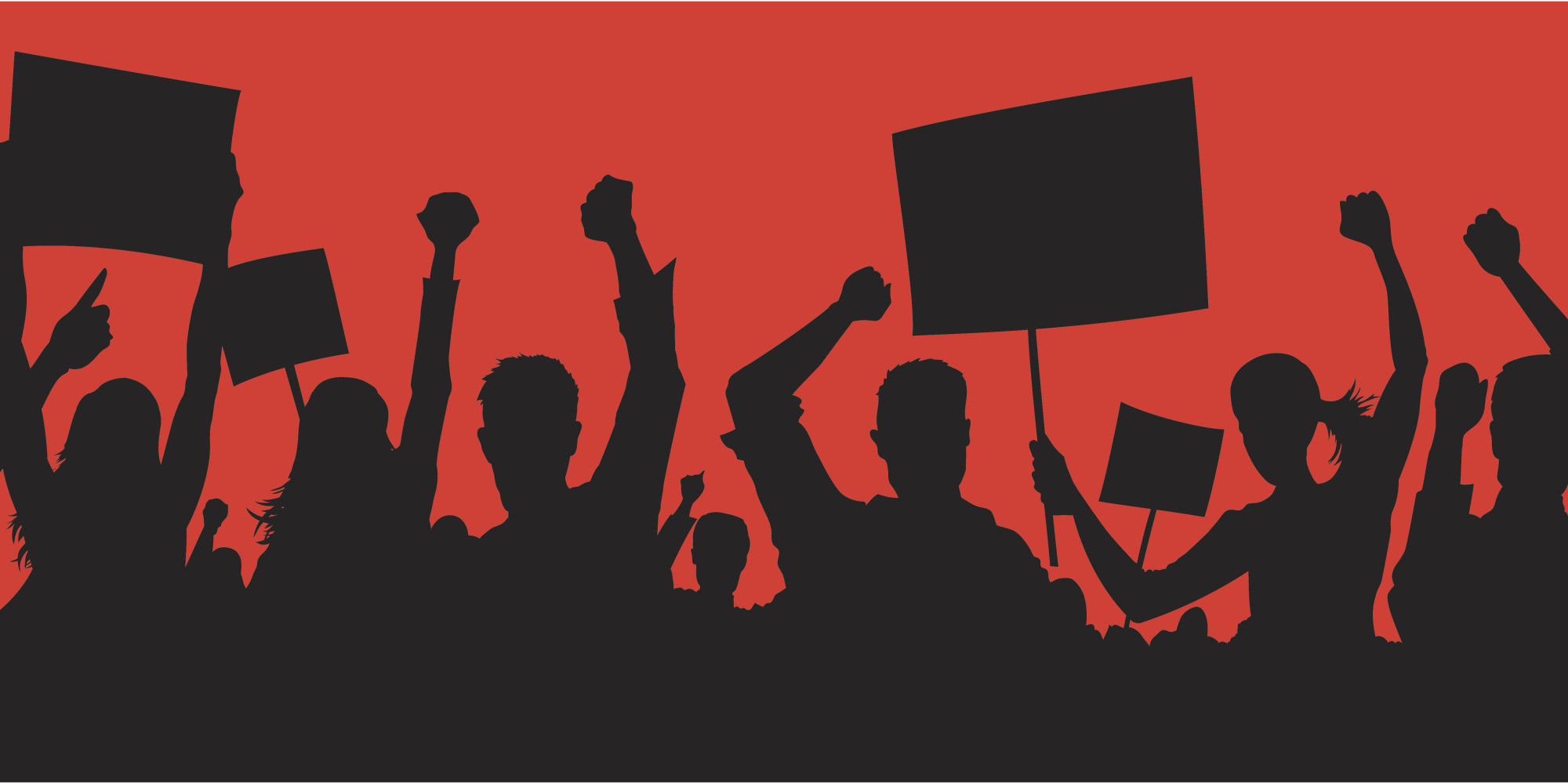 We have a new bargaining unit in our Local! Unit 6 consists of all persons employed by the International Programs at U of T’s New College as contract instructors of non-credit courses.

There are two groups in the new bargaining unit: lecturers for the International Foundation Program (IFP) and lecturers for the International English Program (IEP). Both groups are essential to the University’s increasing reliance on international students, who pay upwards of $60,000/year in tuition fees. Yet because IFP and IEP instructors have not had union representation, they have been denied a health plan, fair pay, access to a grievance process, and other benefits. These workers were not already included within CUPE 3902’s Unit 3—which represents sessional lecturers—because they teach non-credit courses.

Organising a new unit is a long process. It begins with outreach to a group of non-unionised workers, talking to them about their struggles and discussing the benefits of joining a union. We then collect signed union cards from as many workers as possible and submit the cards to the Ontario Labour Relations Board, at which point there is a vote on whether to form a new bargaining unit. That stage of the process was completed in October—with 100% of the votes cast in support of joining the Union! But the University of Toronto contested the composition of the new unit, arguing that IEP and IFP instructors shouldn’t be organised as a single unit because they teach at different times of the year. Naturally, your Union opposed these divide and conquer tactics, and (after some COVID-related delays) we won the case before the Labour Board this Friday.

Special thanks goes out to Dan Brielmaier, a former CUPE 3902 Executive Officer and an IFP instructor, who led the organising drive from the initial outreach to workers through to the victory at the Labour Board. Thanks also to all the Local and National CUPE staff who ensured the drive was a success.

The next step will be bargaining for the first Unit 6 Collective Agreement and winning our newest members the rights and benefits that other CUPE 3902 members already enjoy. As Unit 1 also heads to the bargaining table this Fall, it’s a busy year ahead for the Local. But together, we will win.